The CWC W10 model, a functional and reliable General Service watch issued to the British Army, is a robust and honest tool watch in classic military design. The broad arrow dial with Arabic numerals is easy to read and commands attention on the wrist.

Cabot Watch Company was established in 1972 purely to make military watches. They produced chronographs, field and pilot’s watches, and later dive watches for the Ministry of Defence. The General Service or "GS“ watch, issued under the code W10 to the Army and 6BB to the Air Force, enjoyed a run of over 20,000 right up until the 1980s. They were all made in Switzerland, with workmanlike ETA or Valjoux movements and unadorned steel cases with fixed strap bars. The broad arrow is printed on the dial, denoting property of Her Majesty's government. The W10 "GS“ model with its singularity of purpose and honesty is charming without really trying. 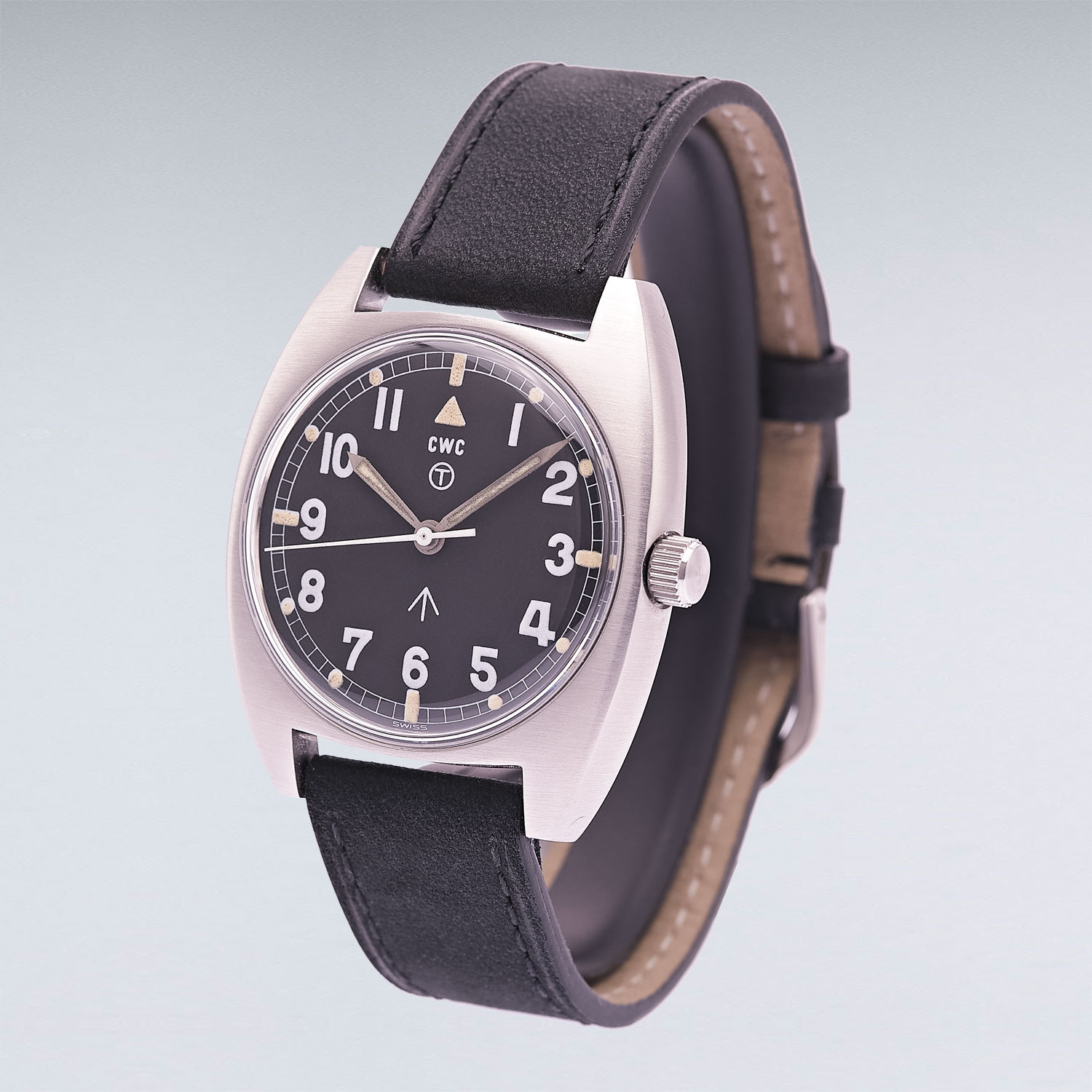 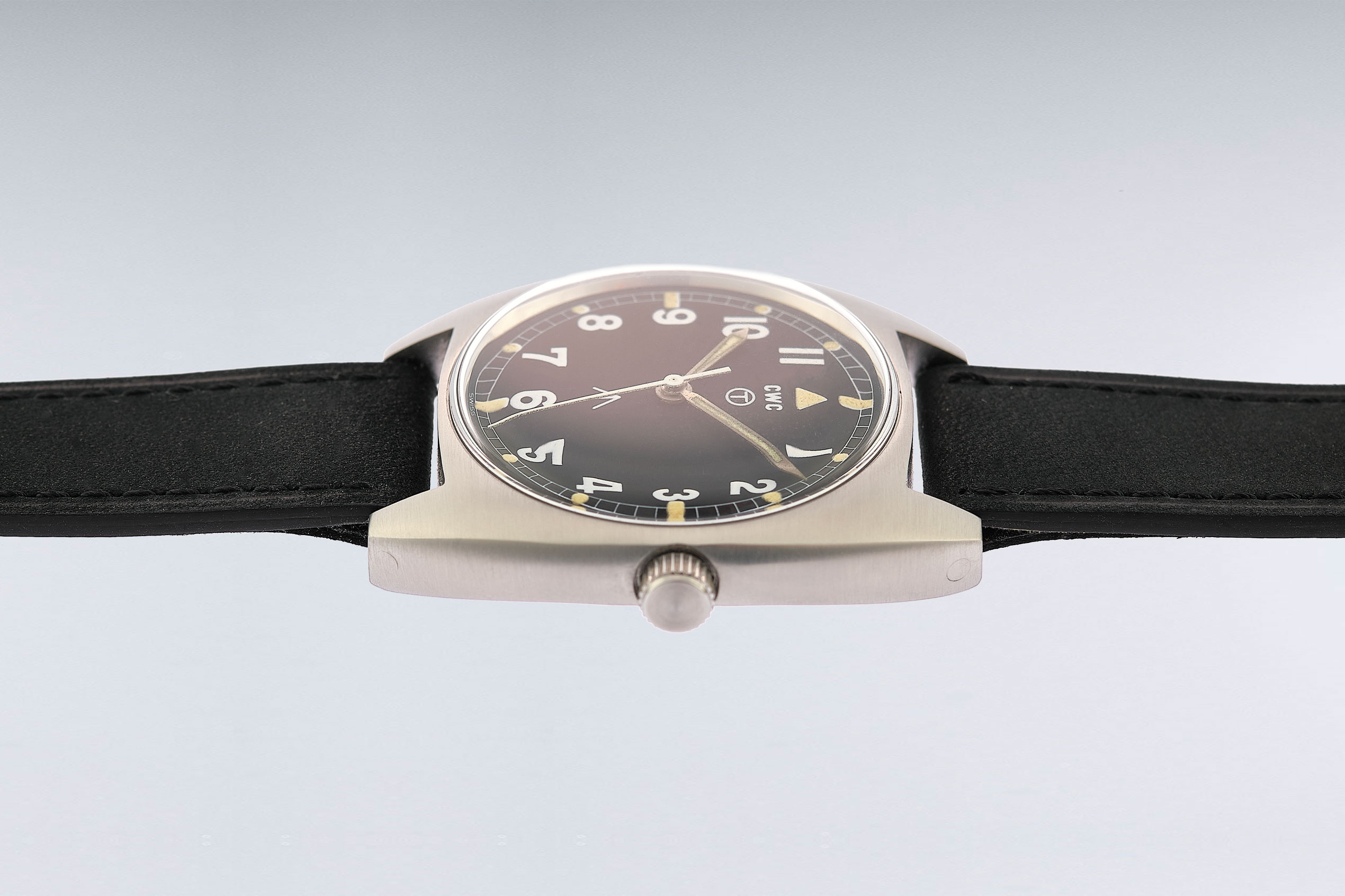 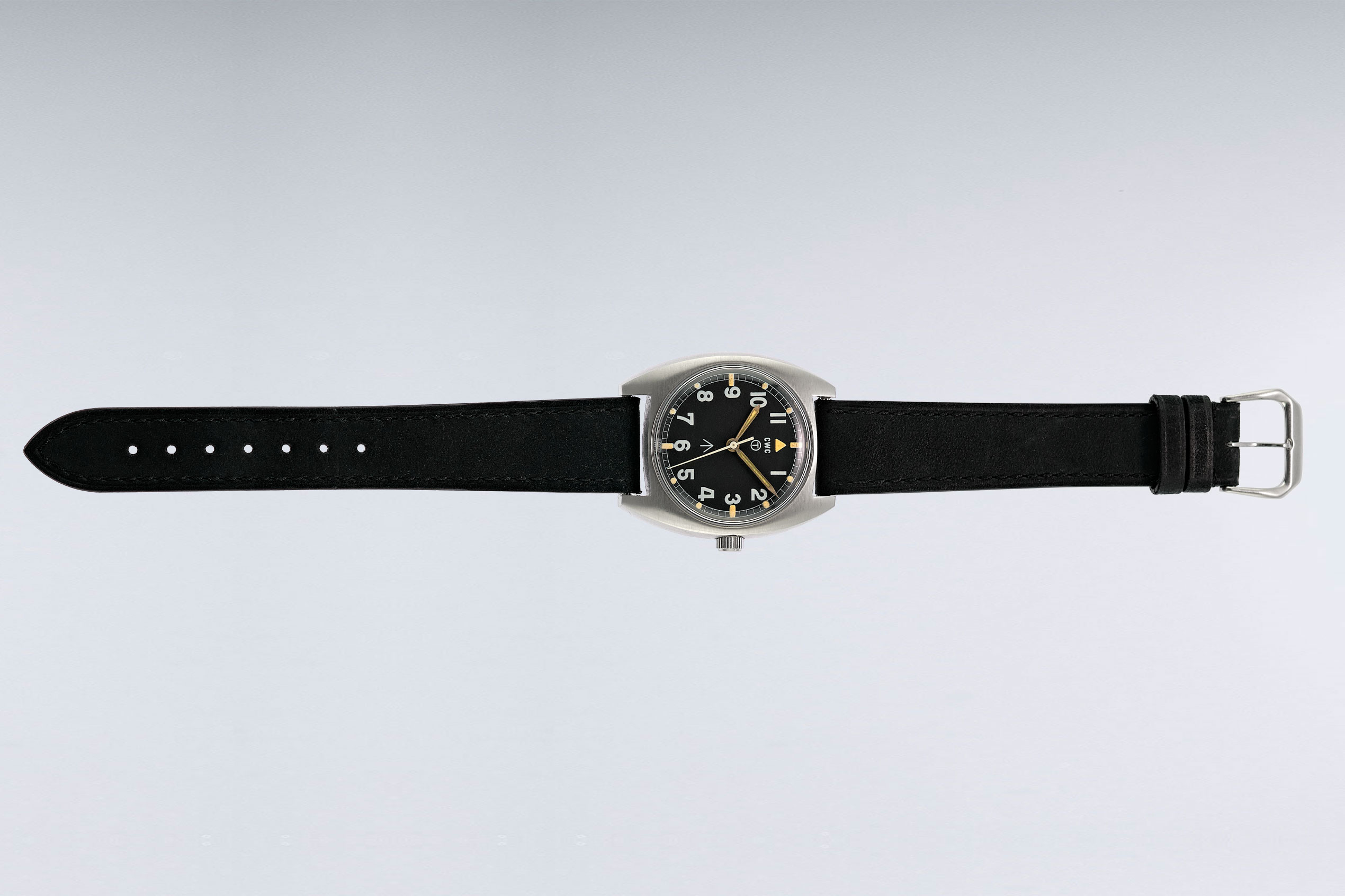 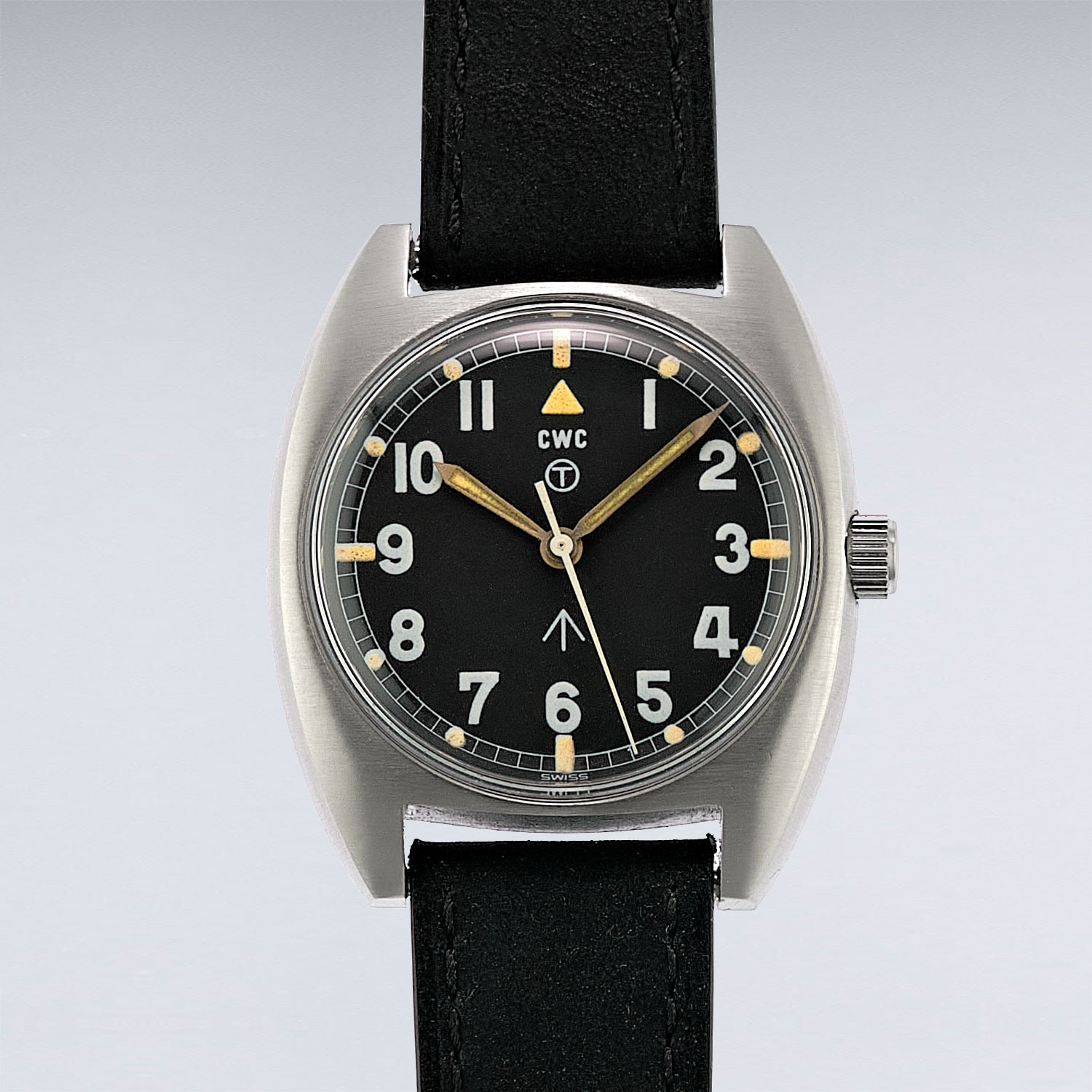 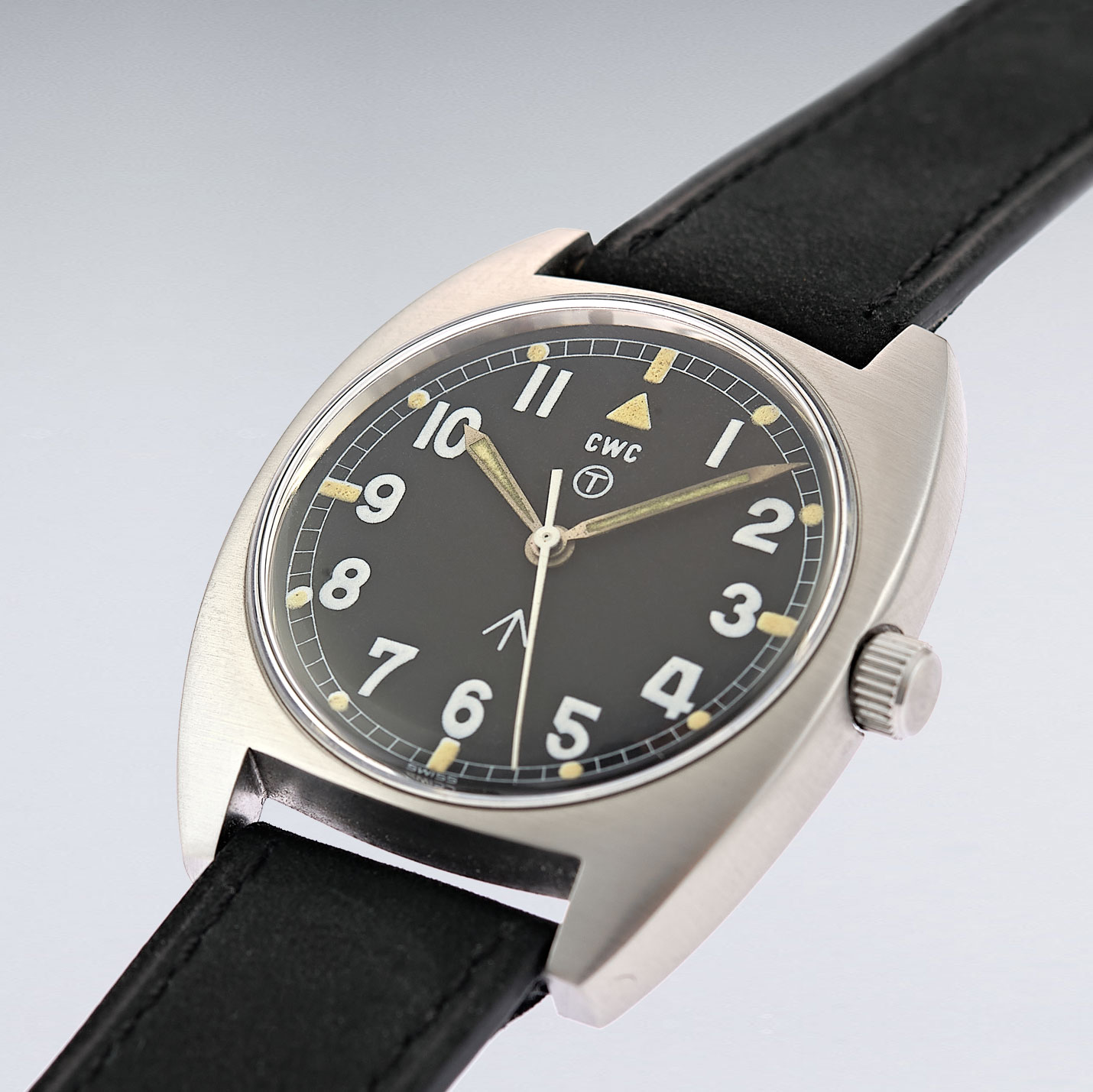 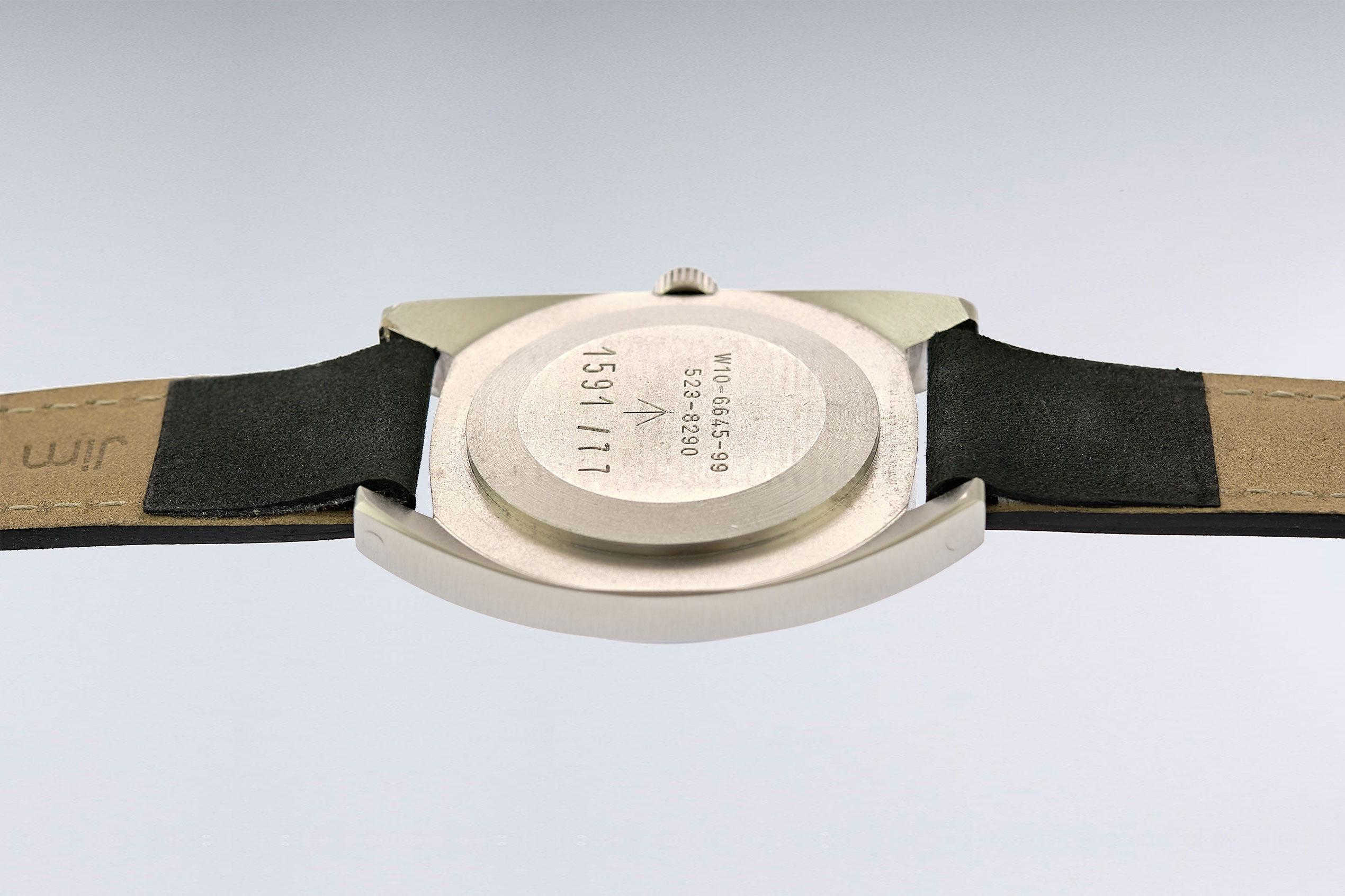