The Calatrava reference 570 with its elegant and proportional design celebrates the Bauhaus style of "Form Following Function", with no extraneous ornamentation or superfluous details. Probably the most important wristwatch of all time.

Patek Philippe’s first oversized Calatrava was launched in 1938, earning the nickname „Grande Calatrava“. This reference 570 was produced for almost 40 years until mid 1970s and still feels modern today, especially with the sweeping center seconds. The oversized case, an impressive measurement for this time, is not the only striking feature of the 570, which also features the elegant, flat bezel and the slightly elongated lugs that made the Calatrava so popular.

The present example, in very good conditon, houses the highly sought-after center seconds configuration, powered by the legendary caliber 27SC, probably the best of its time. By all means a courteous and timeless timepiece made for the most sophisticated gentlemen by Patek Philippe - the master of understated elegance. 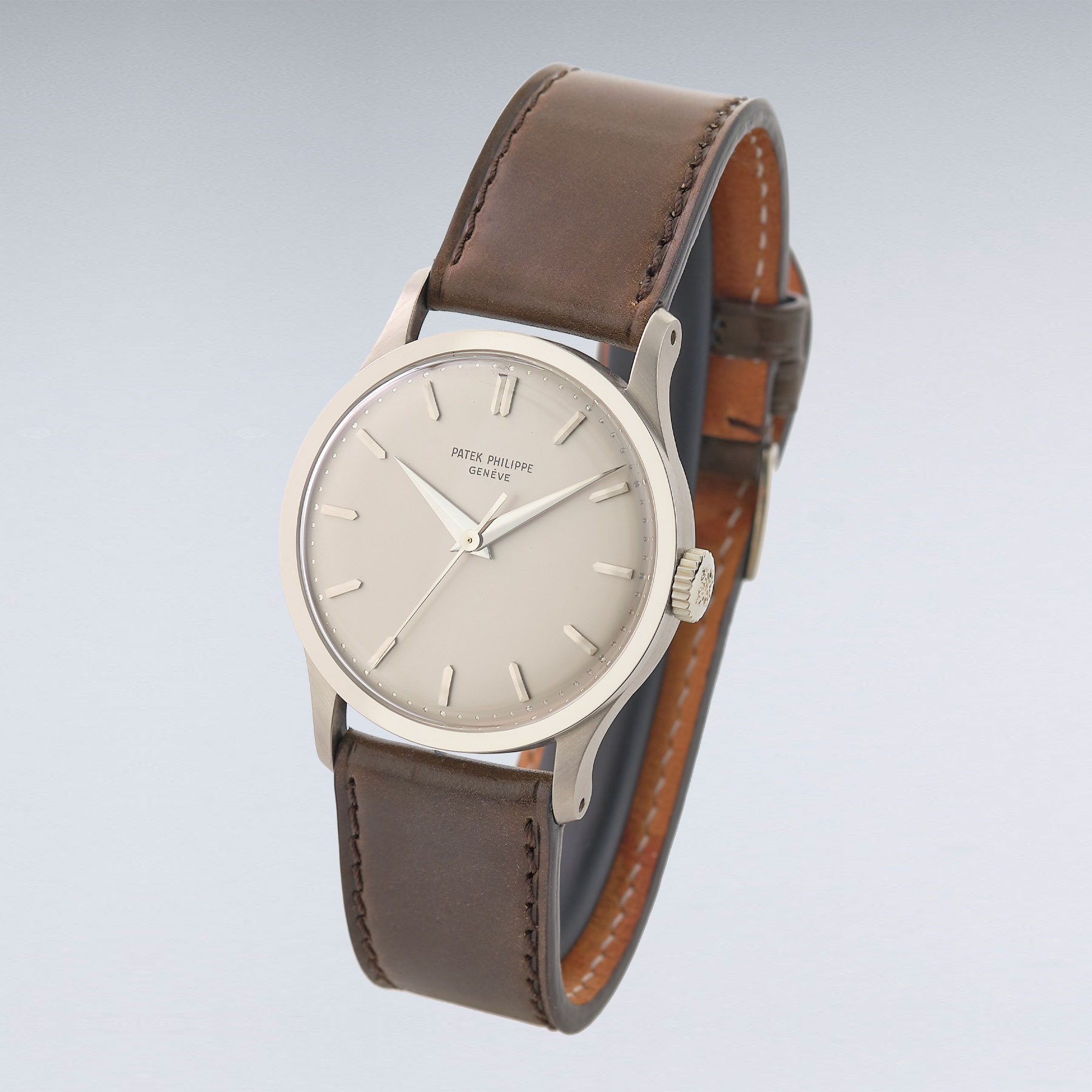 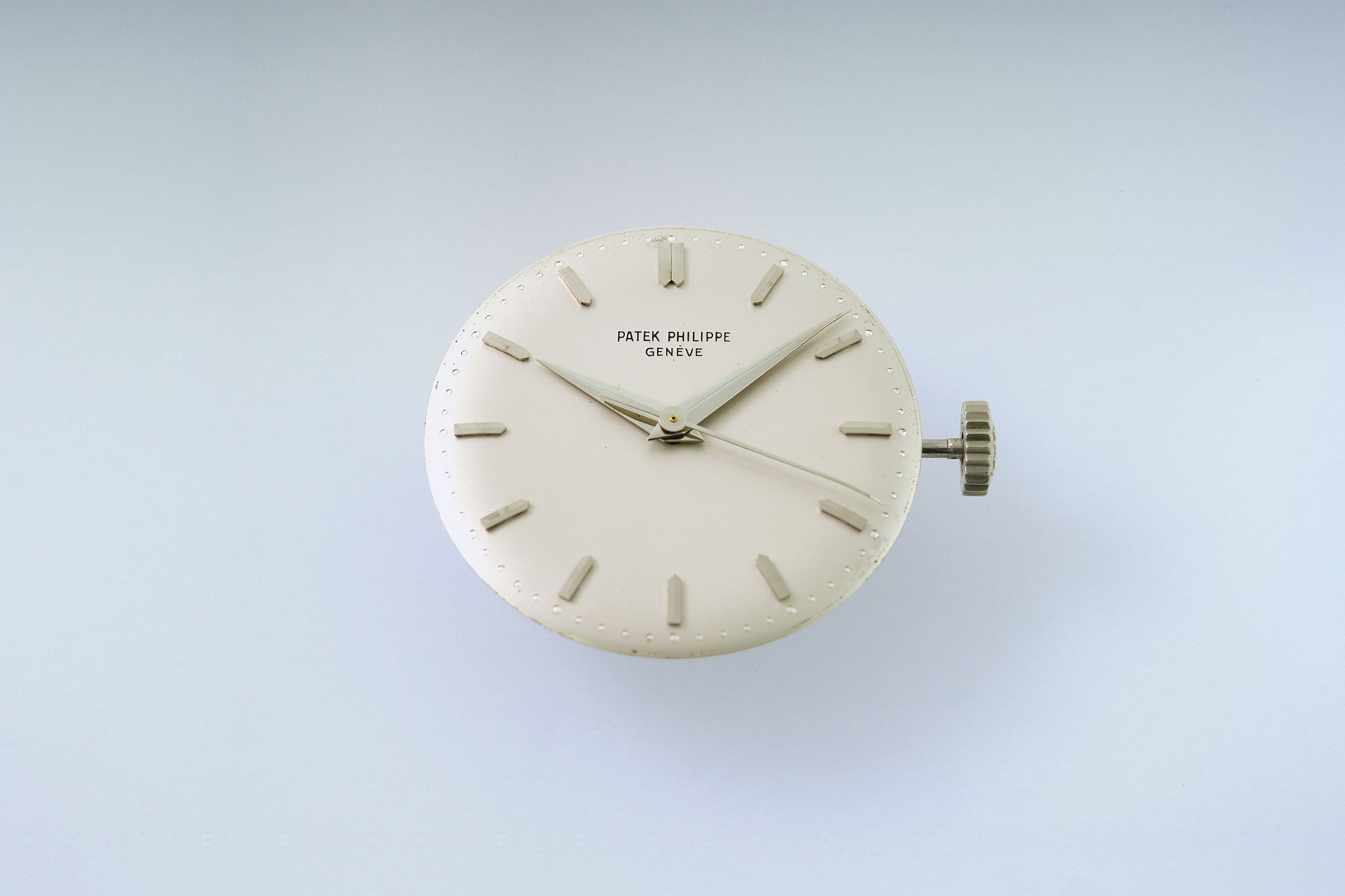 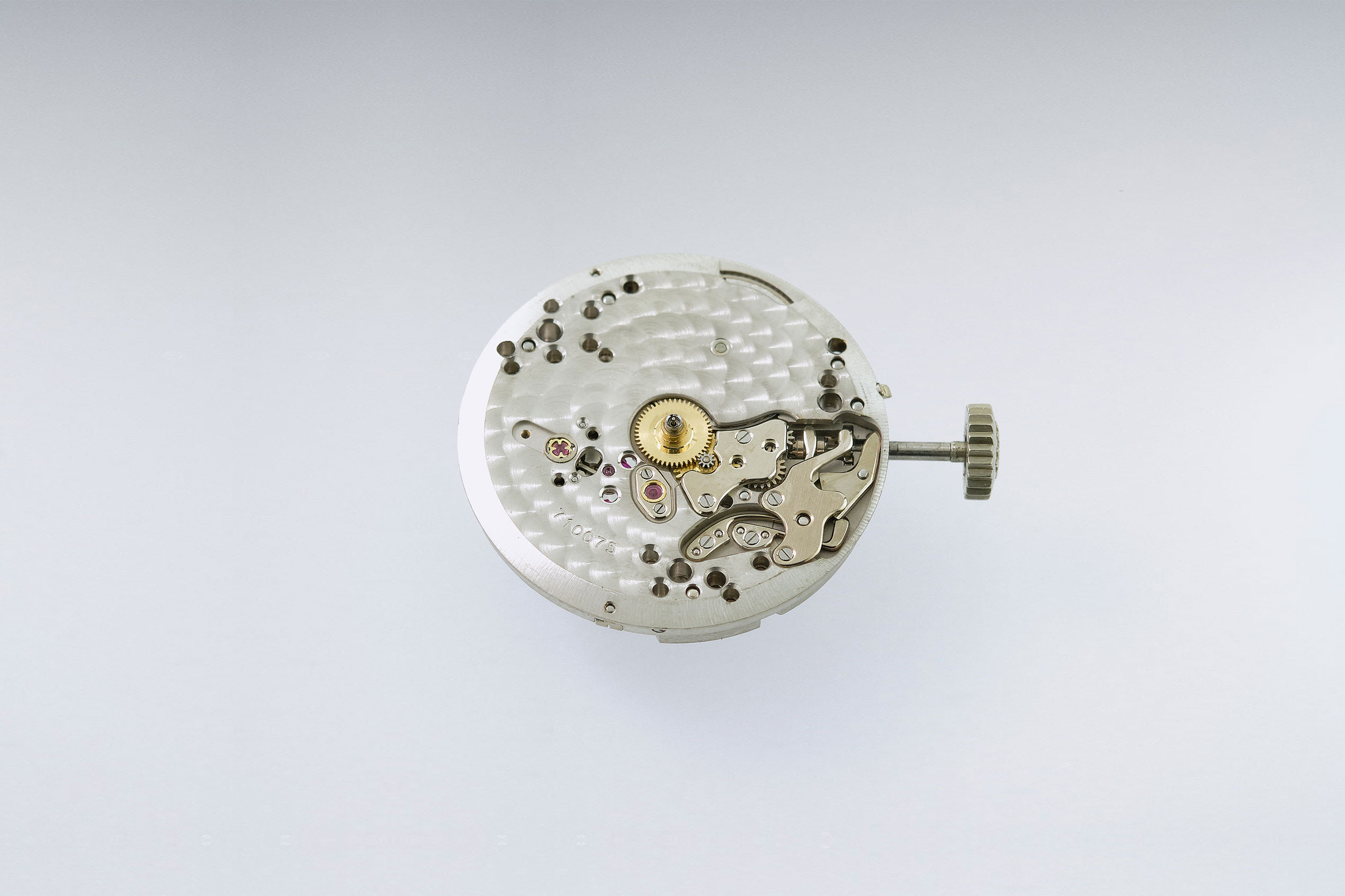 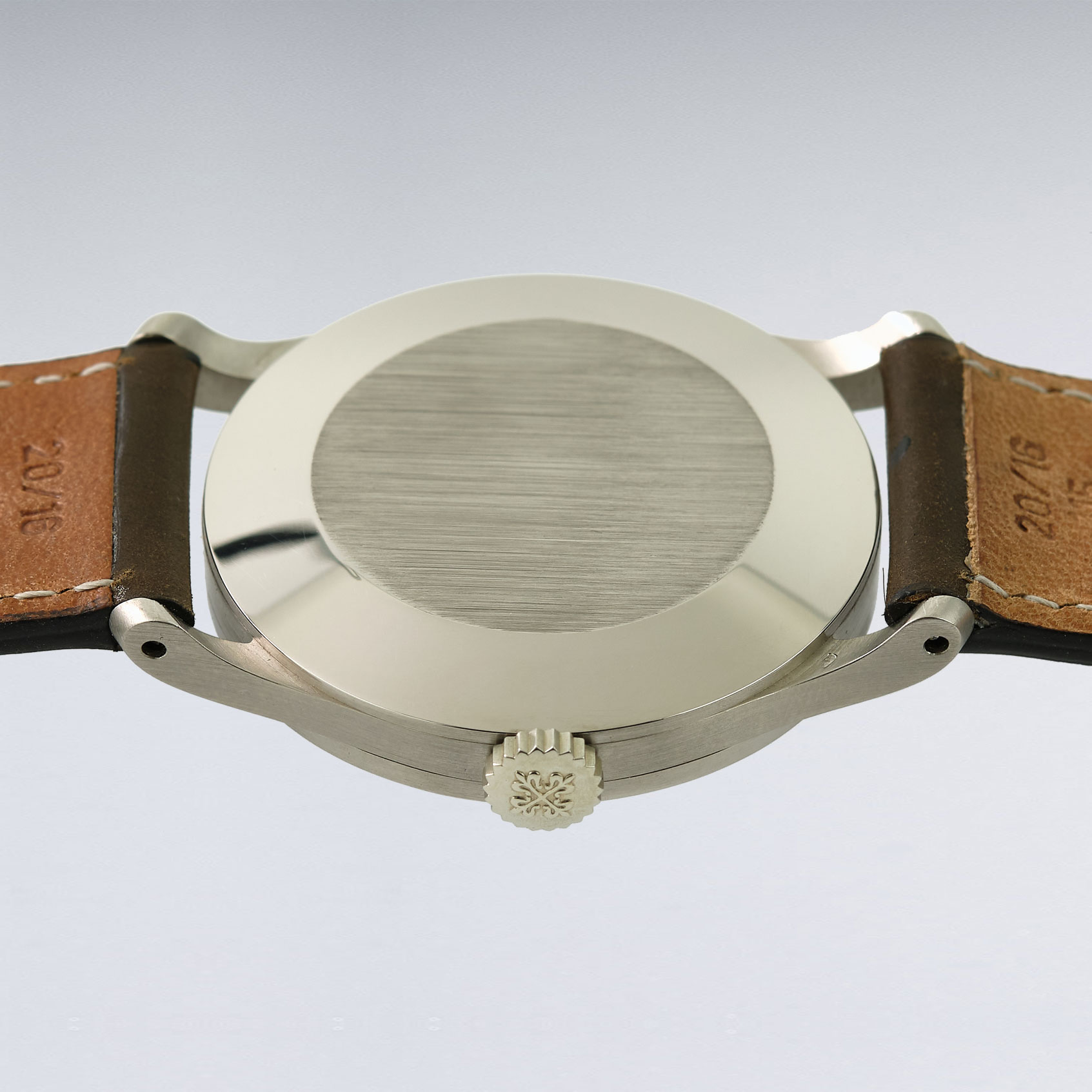 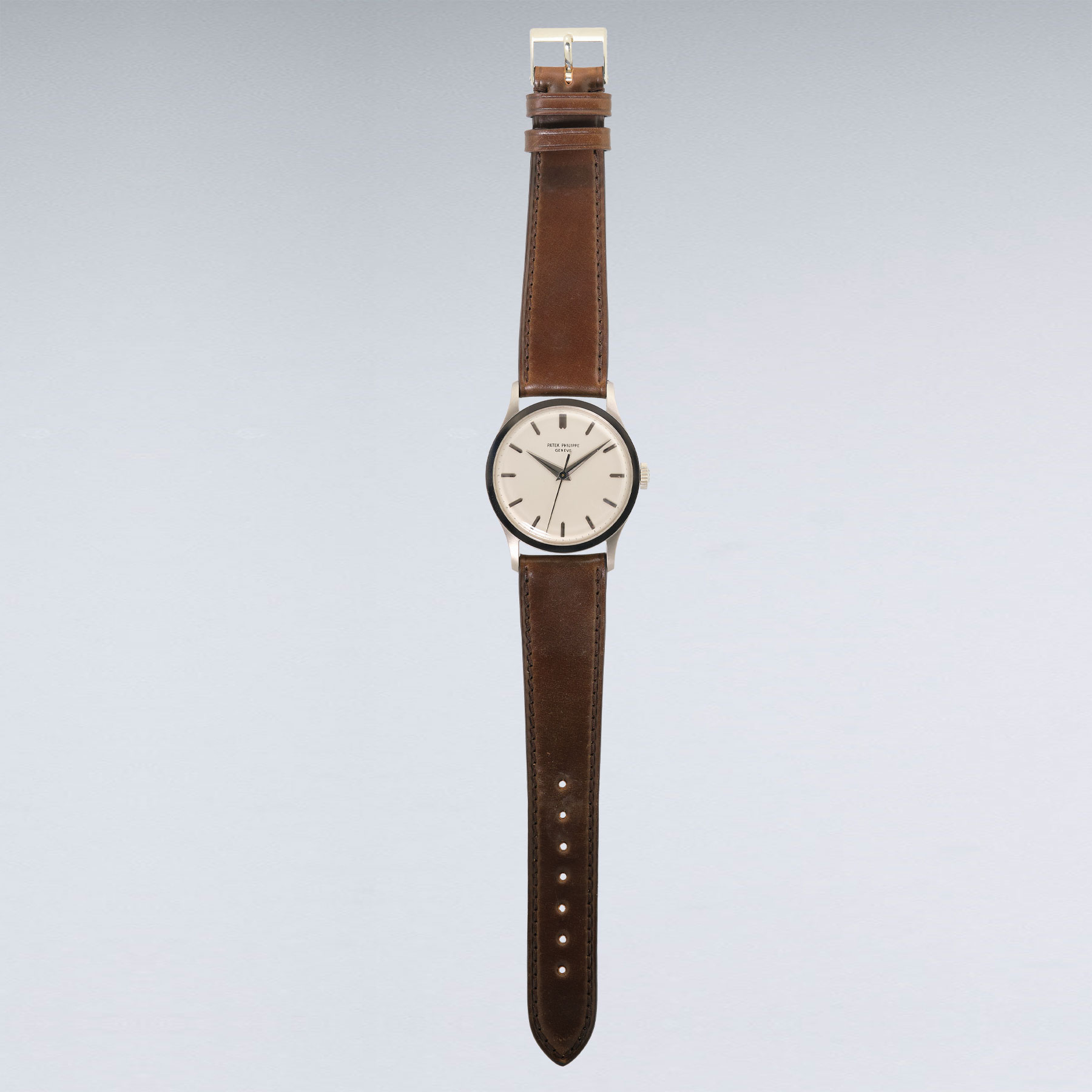 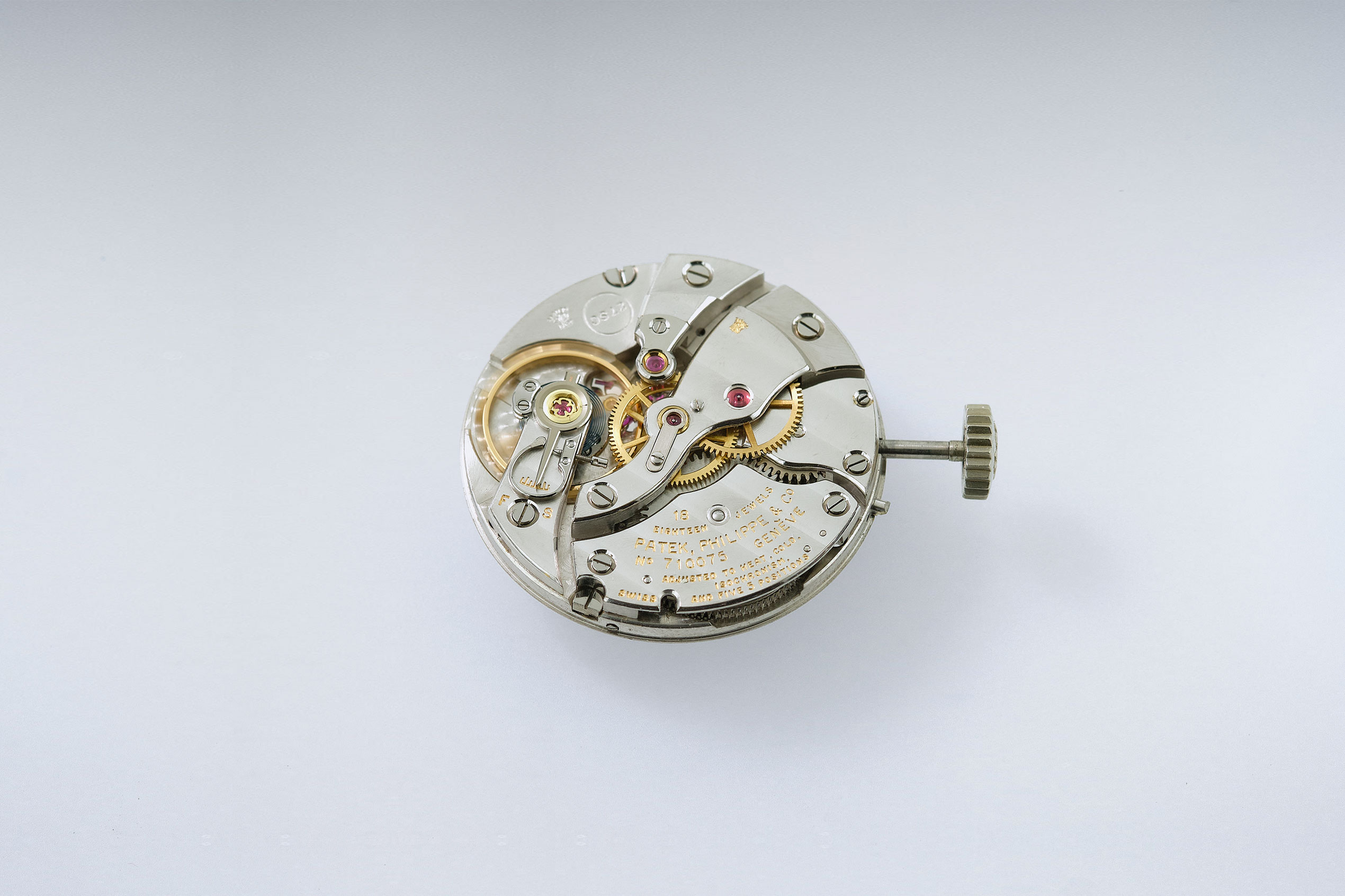 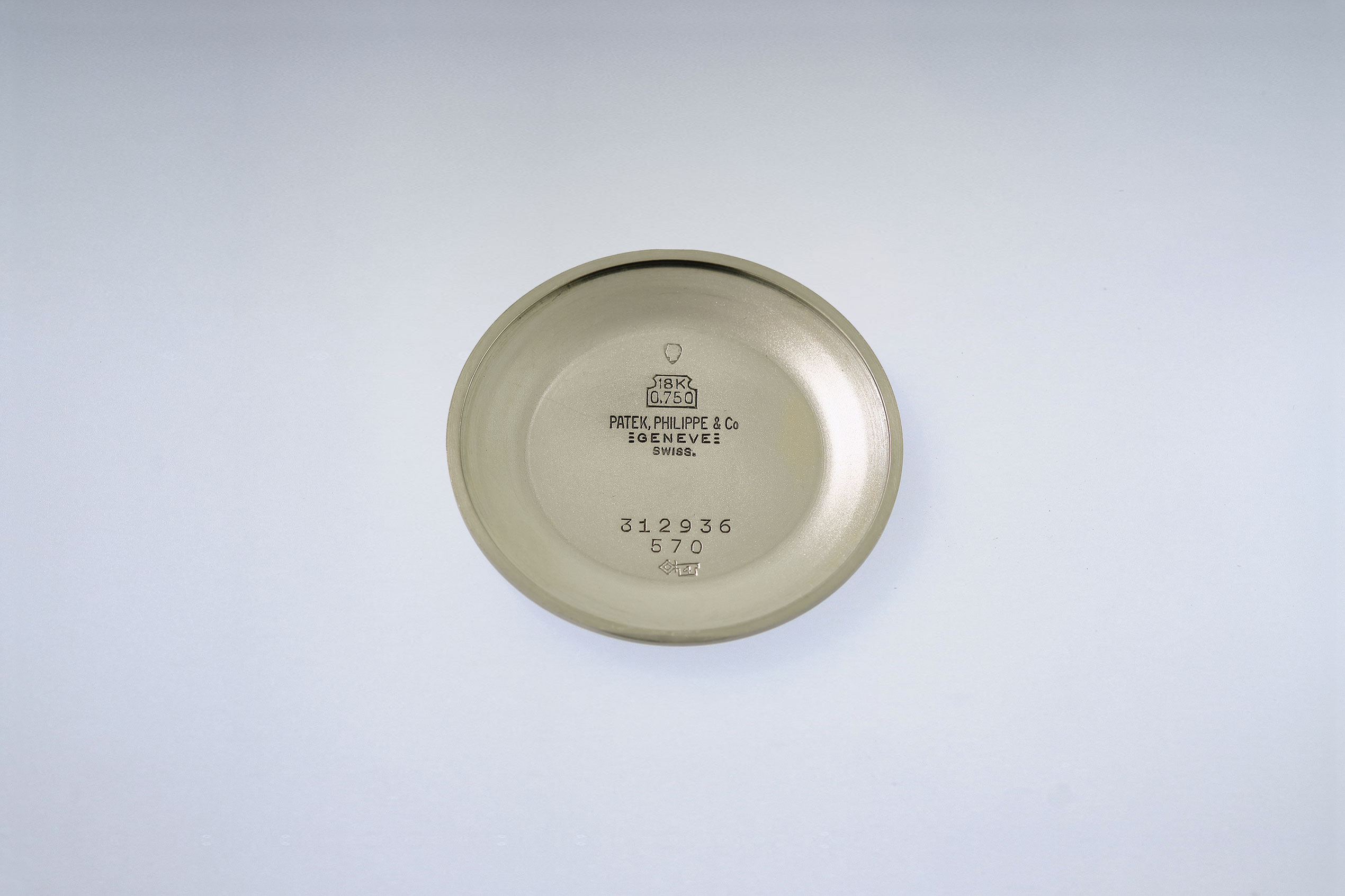 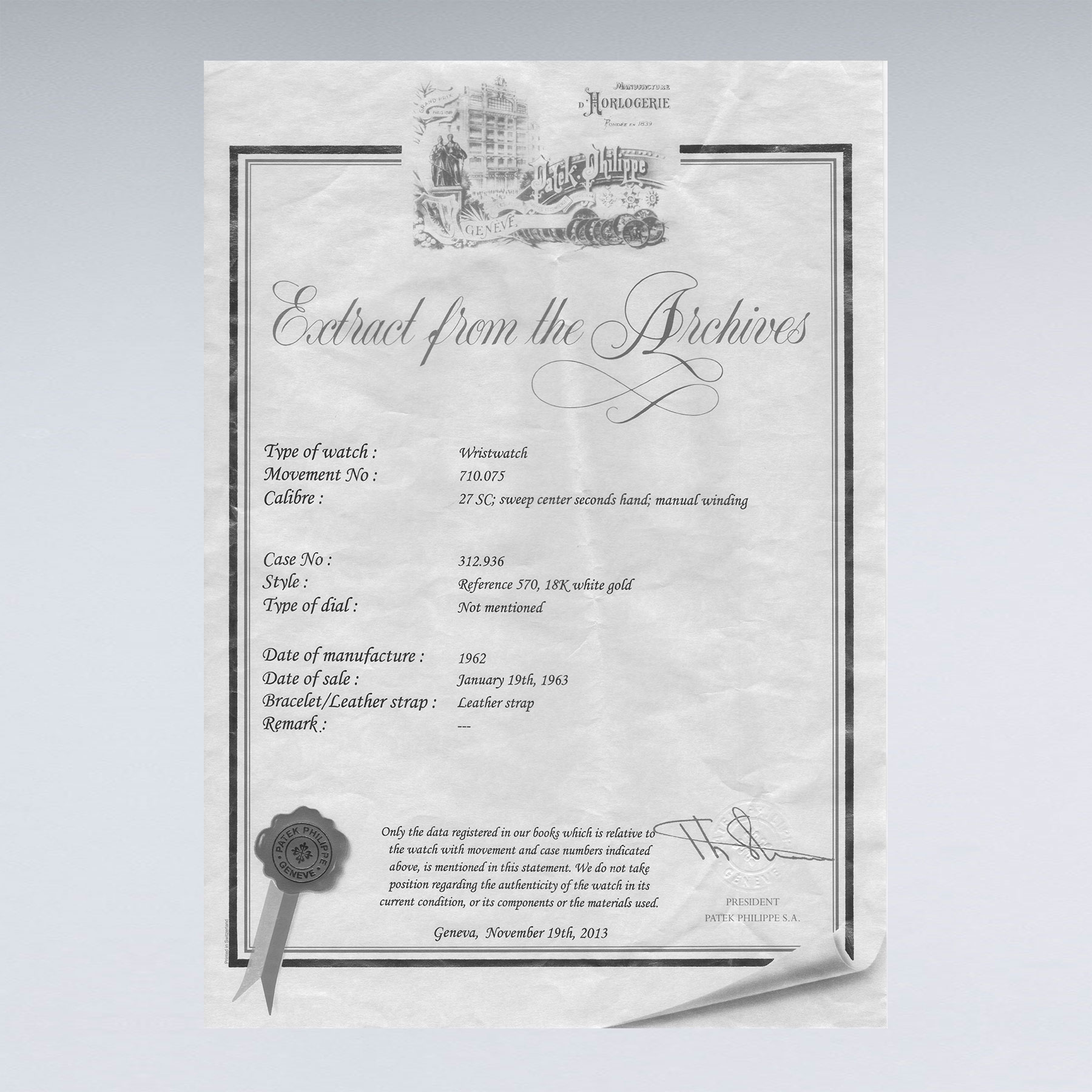