The Calatrava reference 534 is an extremely fine example of elegance and because of its small dimensions, this watch is a superb gem for a ladies wrist. And it has to be noted that the case is in stainless steel, by far the rarest metal for this reference. To date, only six pieces have appeared on the market.

The first Calatrava launched in 1932 by Patek Philippe was the iconic reference 96 designed by English horologist David Penney and inspired by the German art movement of Bauhaus. This watch immediately became a source of inspiration for many later models like the 570, 2526 and 5196 just to name a few. Another model which took inspiration was for sure the reference 534, whose production started in 1937 and continued until 1947. For the best of our knowledge very few examples have been manufactured in stainless steel and only six pieces total passed through the auction market.

The straight and thin lugs are very uncommon for a Calatrava model and, moreover, for a Patek creation but they create a perfect picture together with the 31mm circular case. The dial is even more beautiful with its two-tone composition, the baton and Arabic numerals, the feuille hands and the subsidiary seconds at 6 o’clock with concentric guillochè decoration. The present companion of one of the world’s finest manutactures, is a wonderful horological masterpiece and stands out with its charisma and timeless aesthetics. 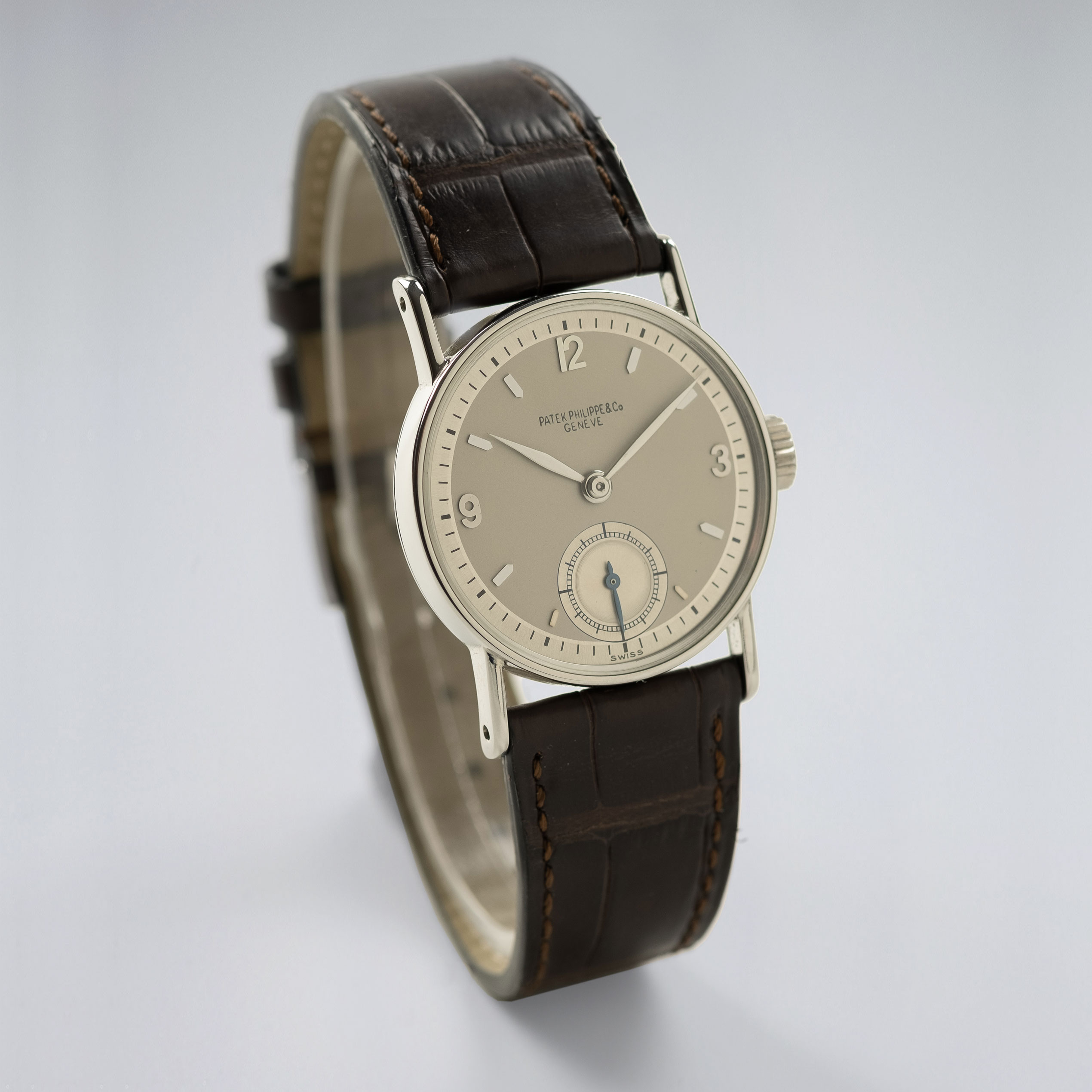 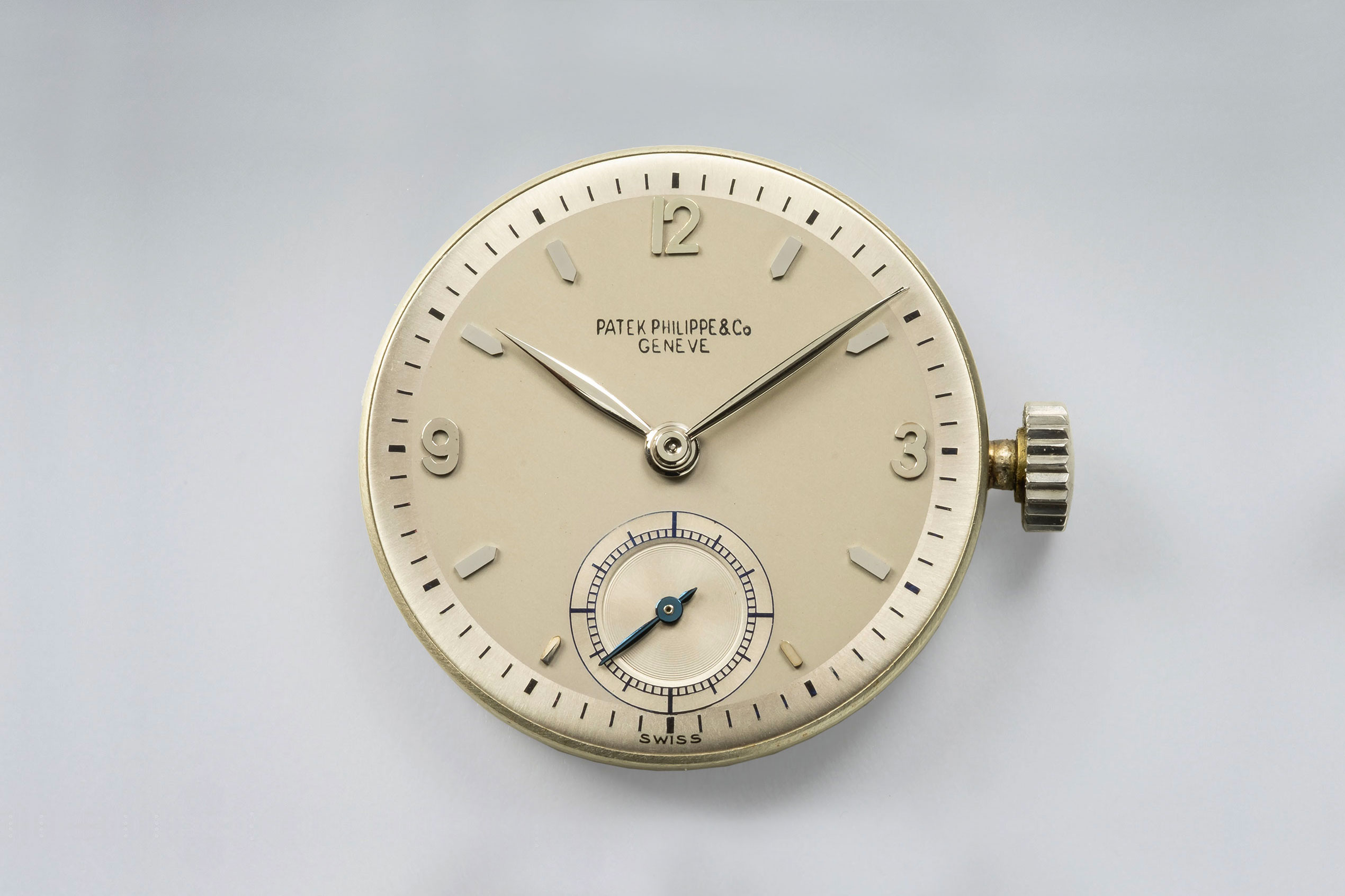 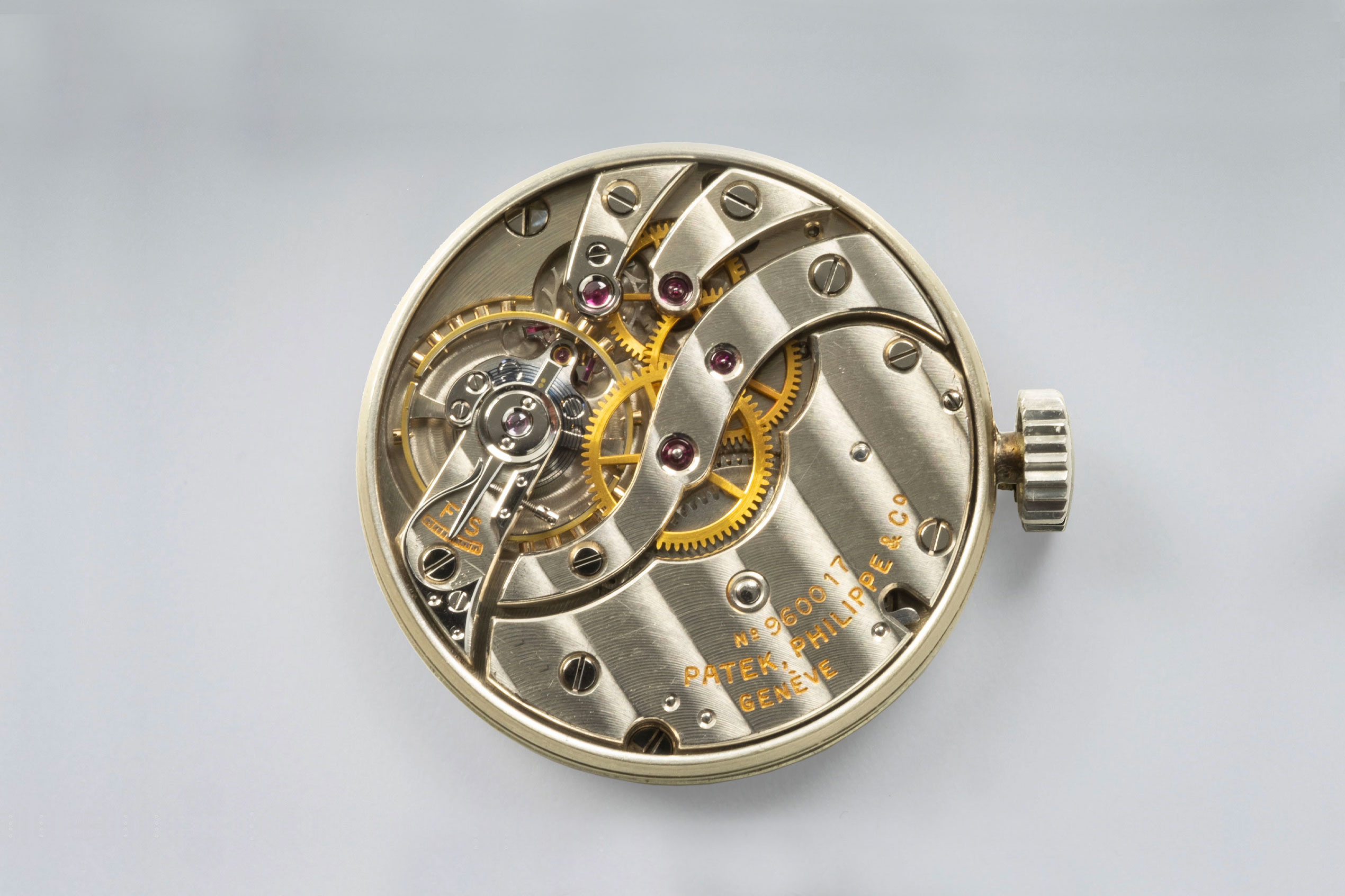 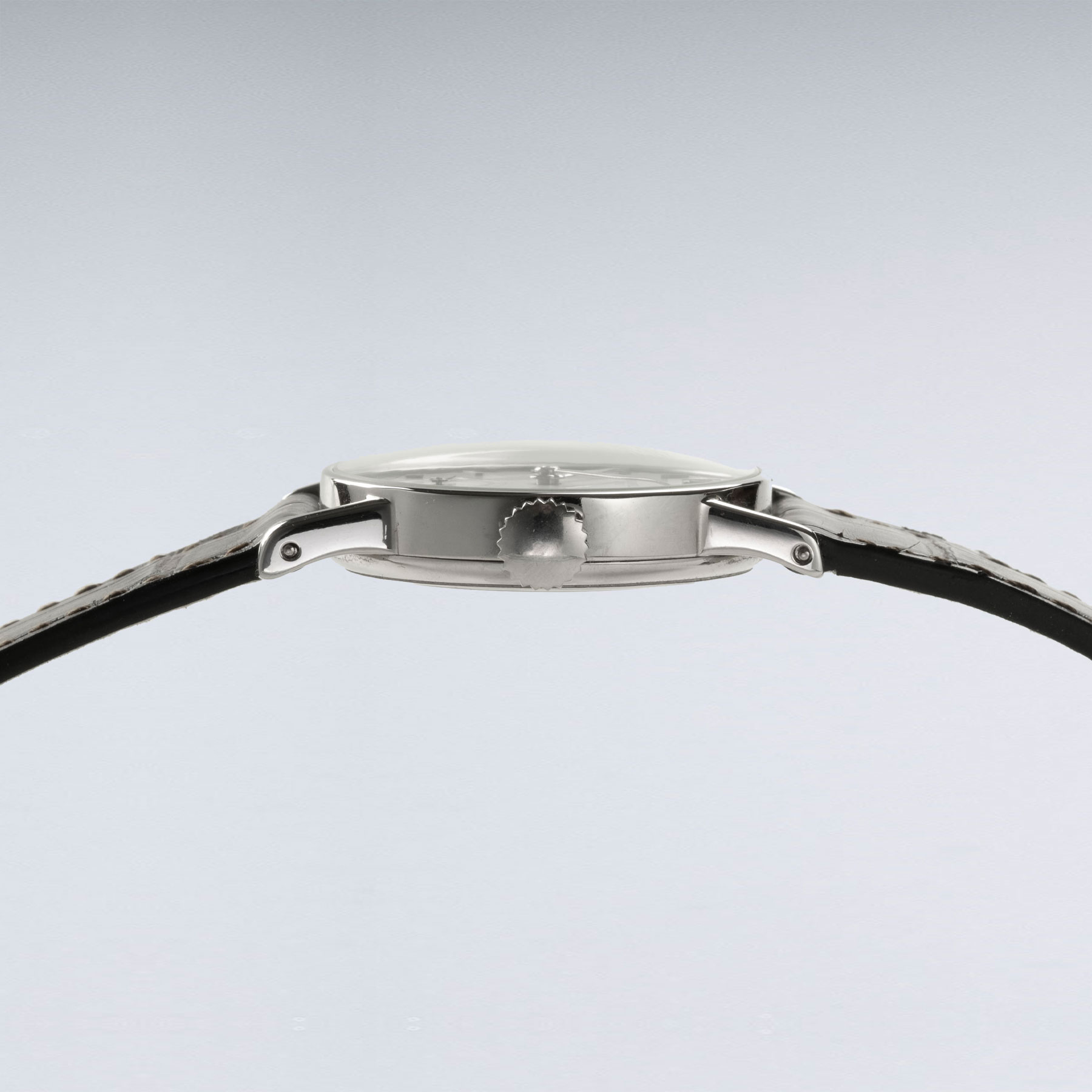 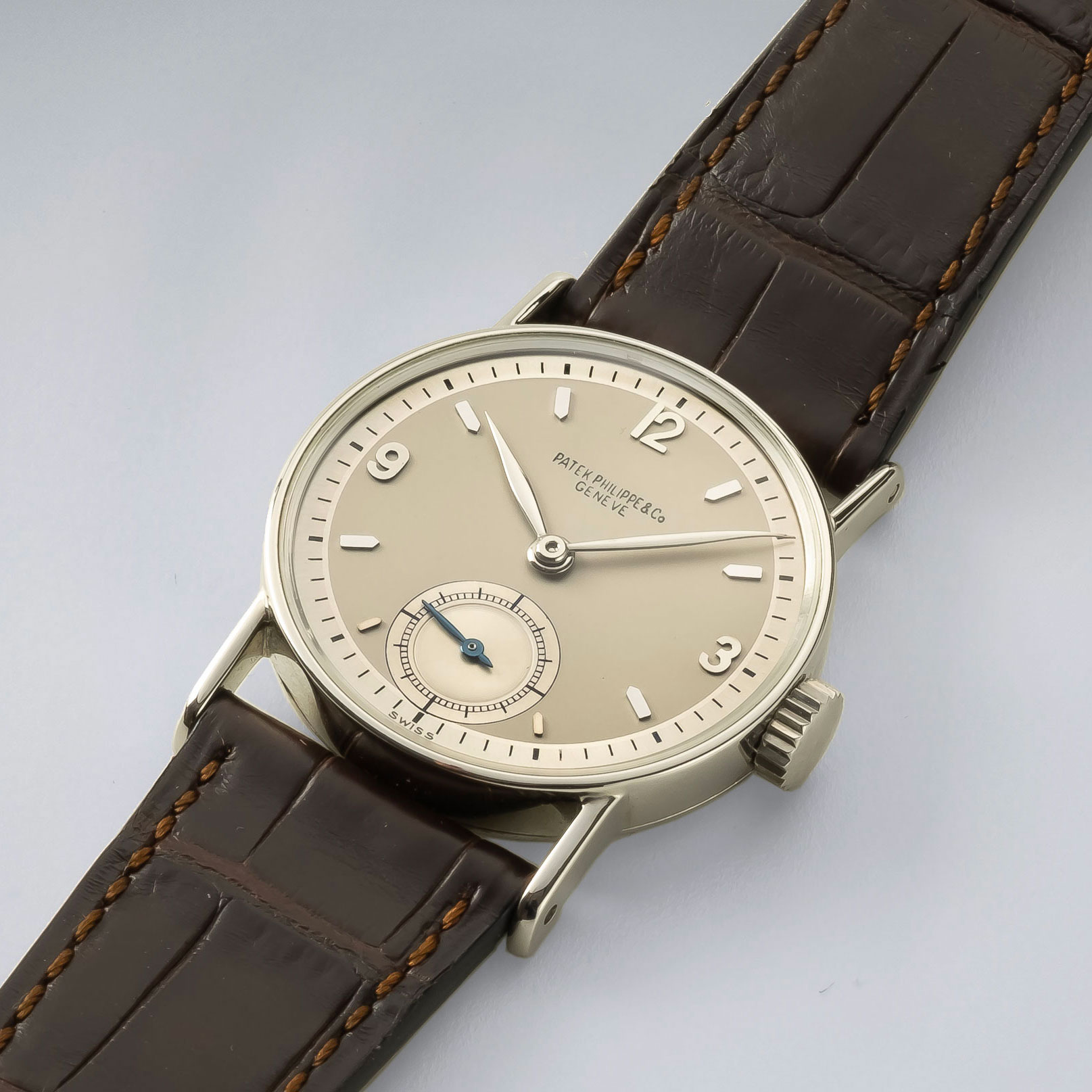 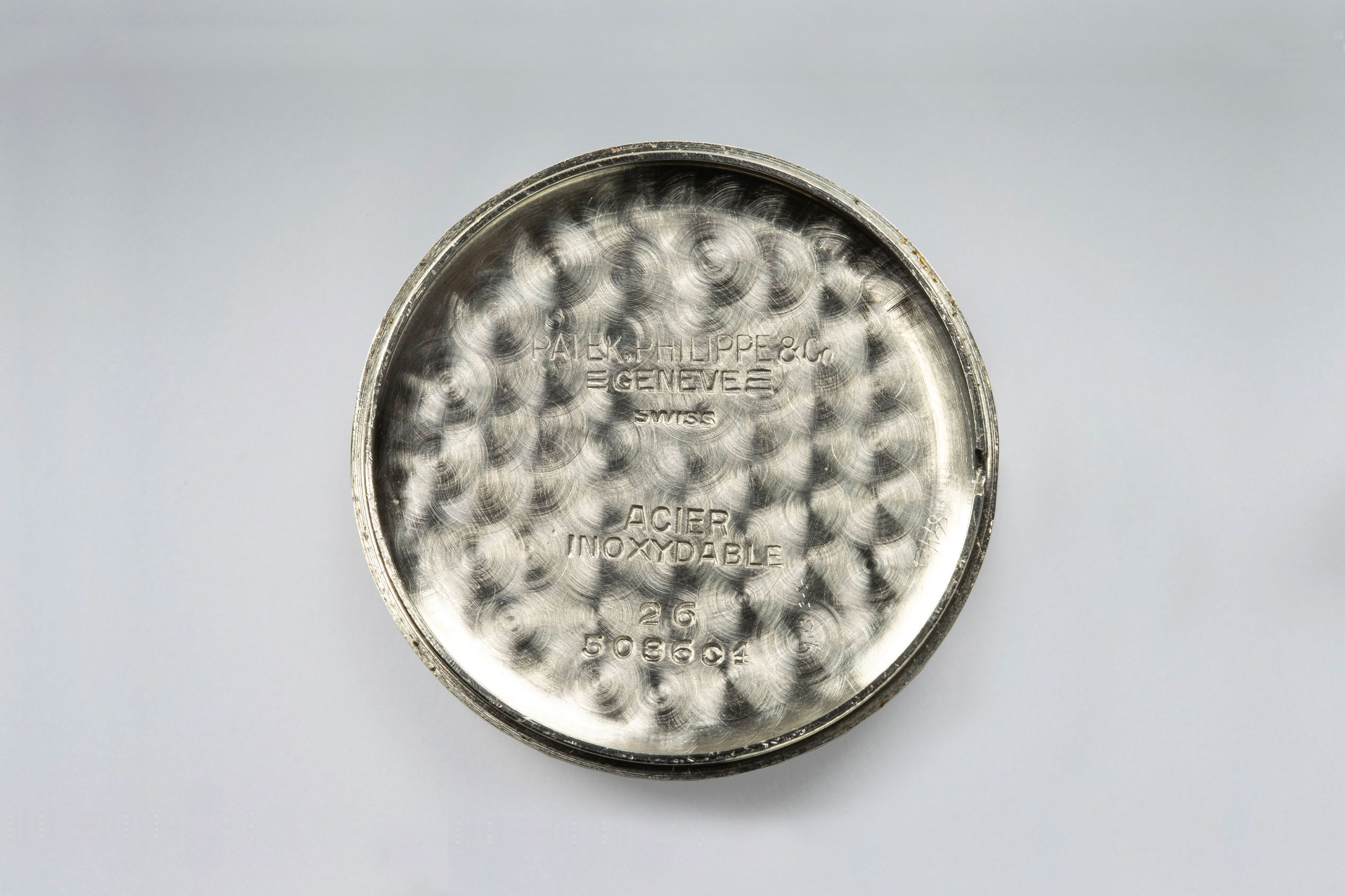