This Omega "Trésor", a genuine piece of Swiss timekeeping, is combining elegant looks with a redoubtable movement. The well-balanced, 38mm diameter, guilloché dial is rounding out the beautiful appearance of the dress watch.

Though Omega is perhaps best-known for its sporty Speedmaster or Seemaster lines, the brand also released over the decades—quietly and without much fanfare—dress watches distinctive enough to catch the eye of any purist.

A proper dress watch should be thin, quite, and feature a simple dial layout without unnecessary complication. This "jumbo" Reference 2687 has it all, wide and open with applied two-types hour markers, sharp feuille hands and subsidiary seconds at sixo’clock.

Internally, the watch is powered by the reliable Calibre 266, which is based upon the redoubtable Caliber 30T2 and is one of Omega's most desirable movements of the postwar period. The "Trésor" model name is additionally proving the highly accurate Omega movement inside the watch. Furthermore it is accompanied by an Omega Extract of the Archives confirming its date of production on 13 May 1954. 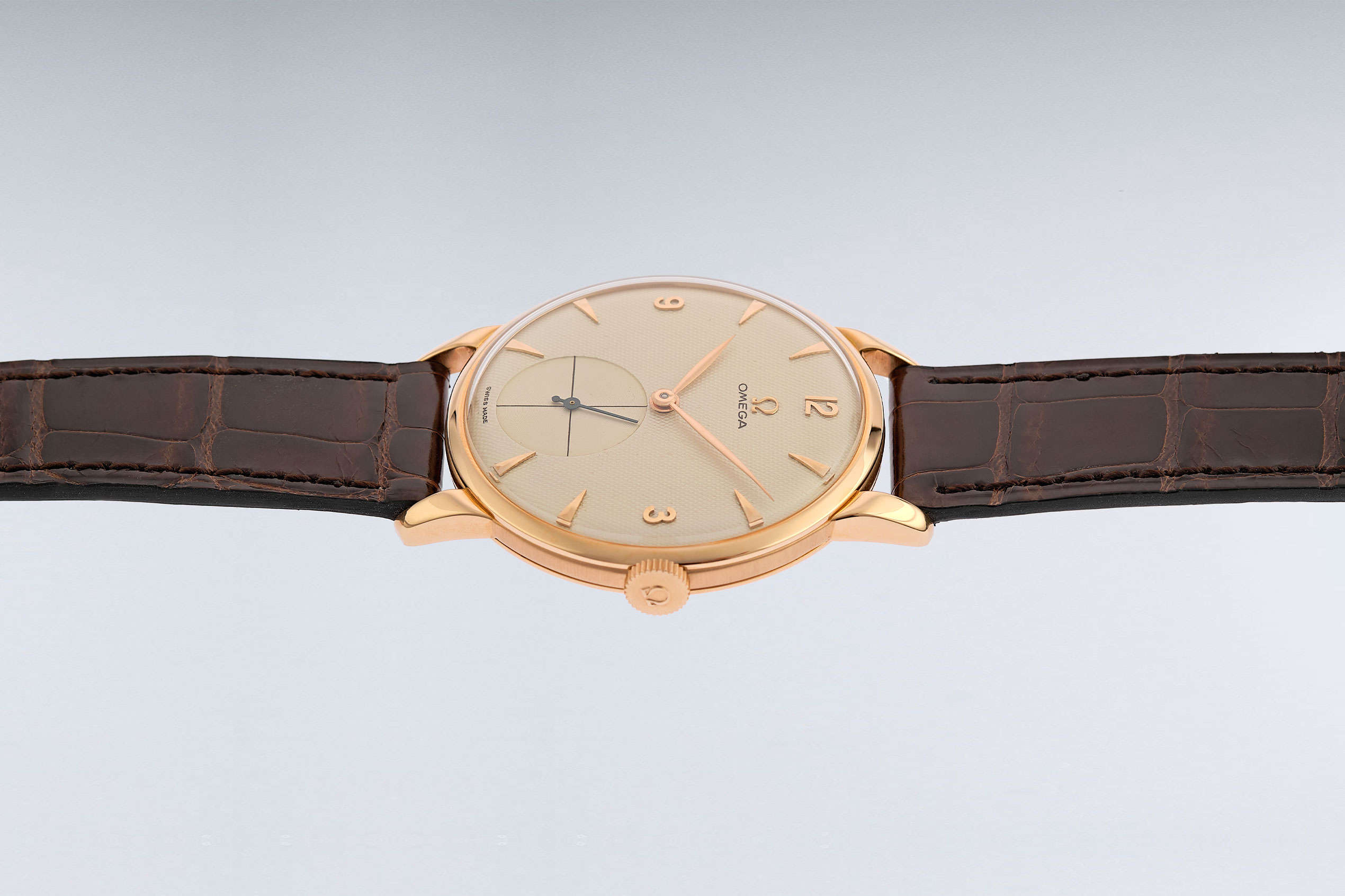 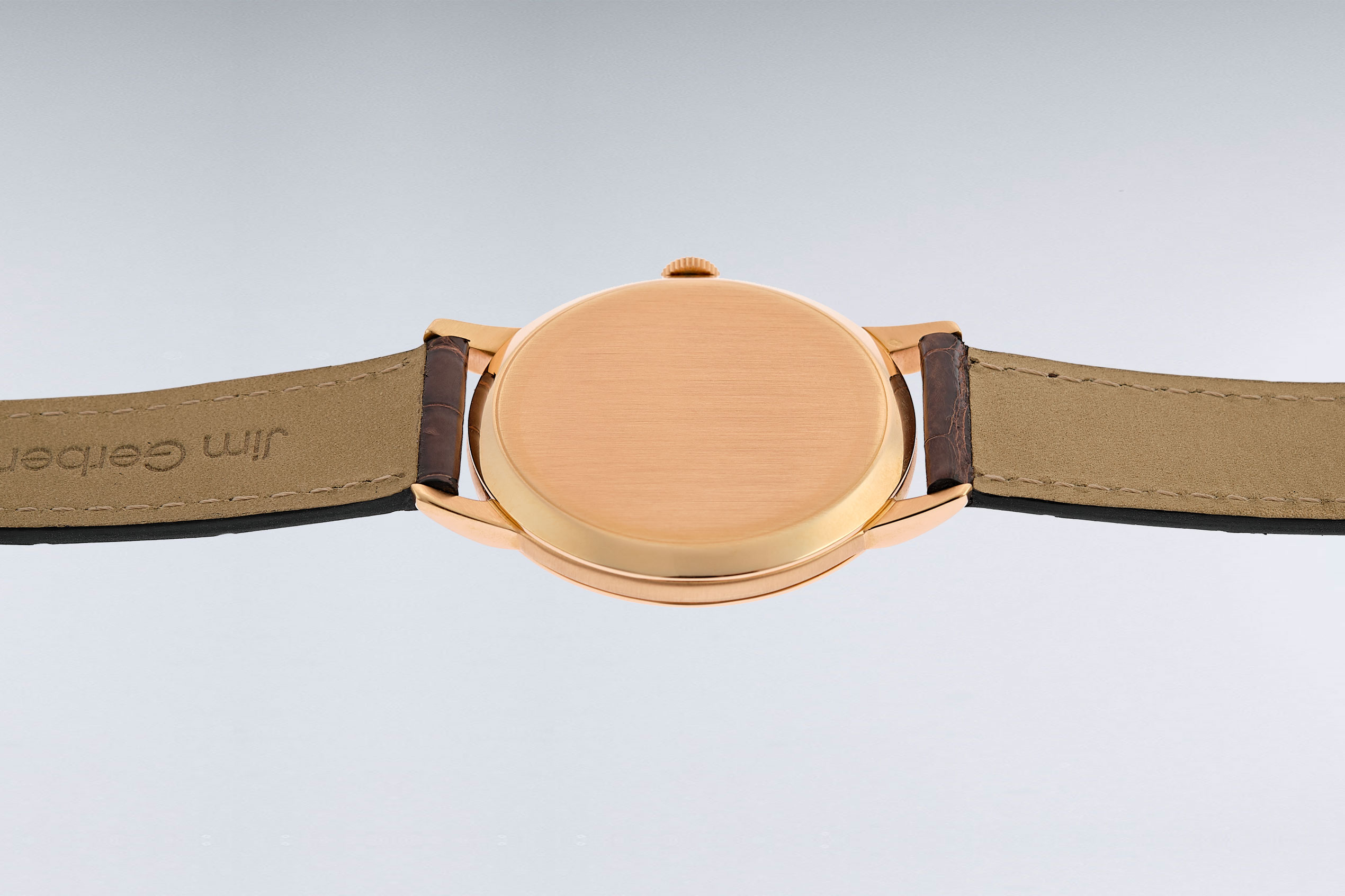 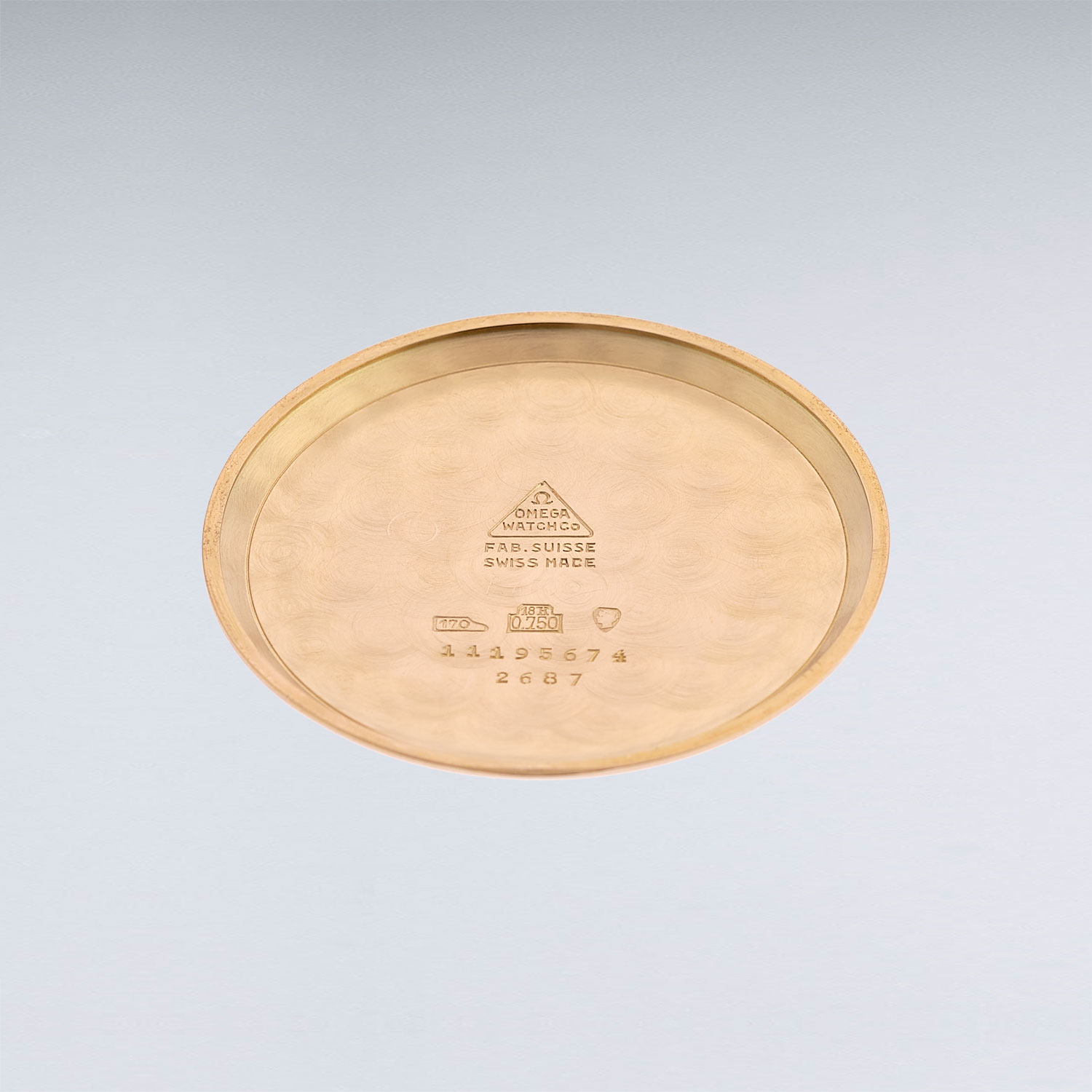 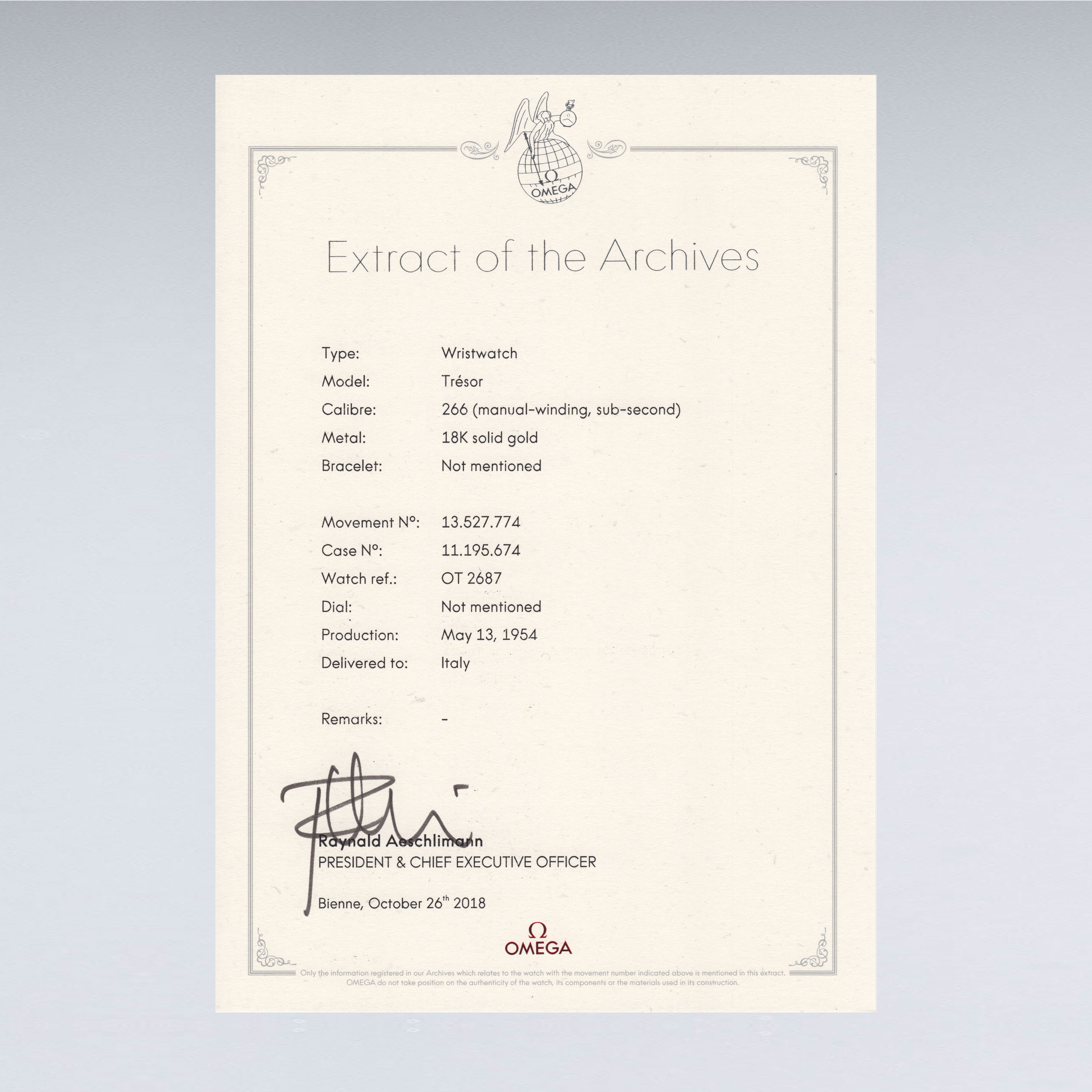 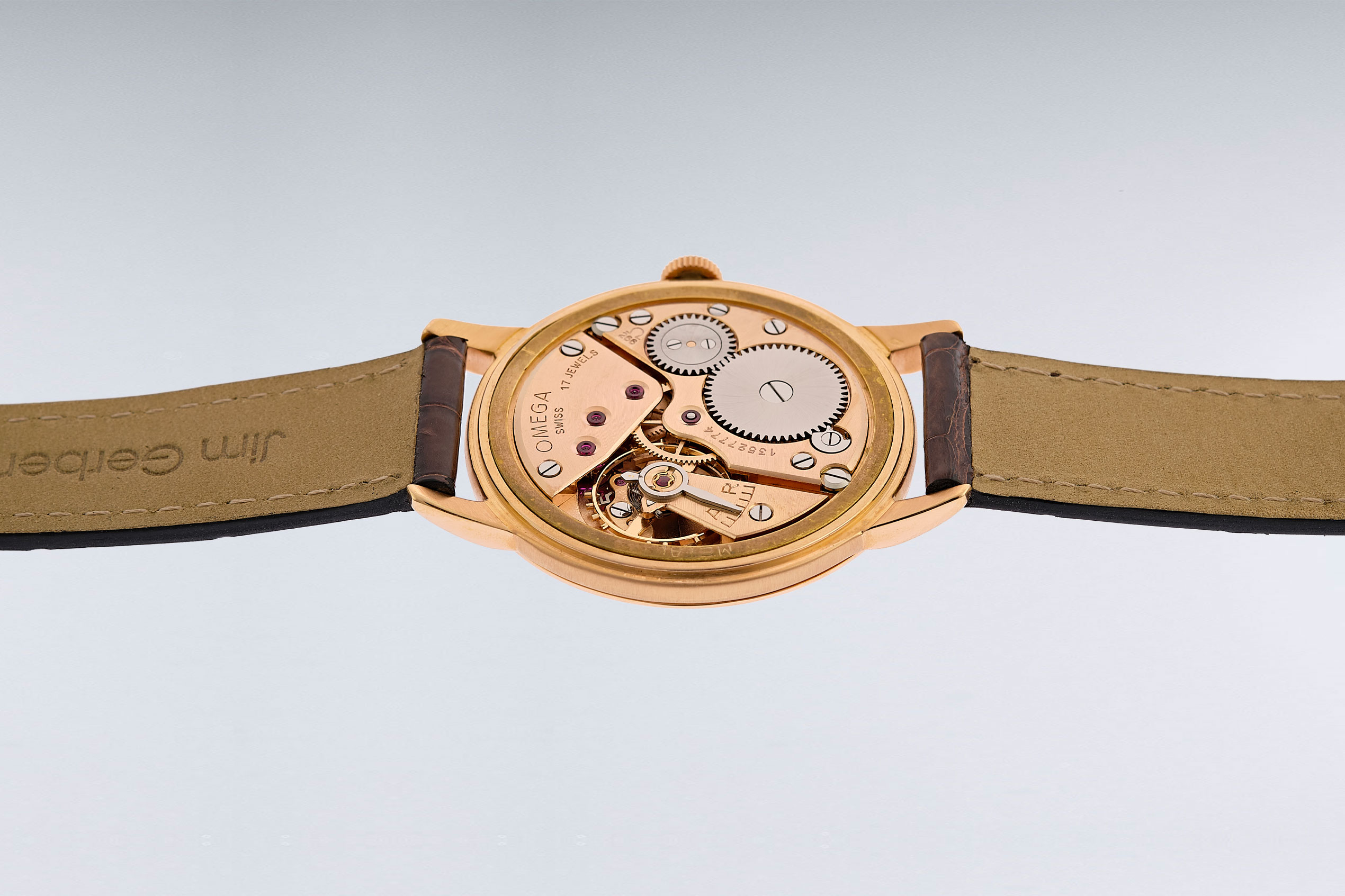